TEACHTIX
Buy Tickets
Sell Tickets & Stream
Contact Us
Menu
Buy Tickets Sell Tickets & Stream Contact Us
Timber Springs Middle School
Disney's The Little Mermaid JR.
Lyrics by Howard Ashman, Glenn Slater
Music by Alan Menken
Book by Doug Wright
Based on the Hans Christian Andersen Story and the Disney Film produced by Howard Ashman & John Musker and written & directed by John Musker and Ron Clements.
In a magical underwater kingdom, the beautiful young mermaid, Ariel, longs to leave her ocean home — and her fins — behind and live in the world above. But first, she'll have to defy her father, King Triton, make a deal with the evil sea witch, Ursula, and convince the handsome Prince Eric that she's the girl whose enchanting voice he's been seeking.
Online sales close 30 minutes after start of event.
Select an option below.
Donate without ticket purchase? 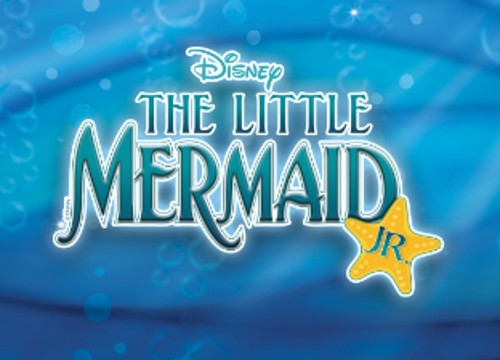