A passionate and engrossing masterpiece by award-winning Canadian playwright Michel Marc Bouchard, Lilies employs the simple and singular elements of live theatre to tell a romantic and moving story of love, revenge and enlightenment.

Lilies won the Dora Mavor Moore Award for Outstanding New Play and the Chalmers Award for Best Play in 1992. The film adaptation became an audience favourite at the 1996 San Francisco Gay & Lesbian Film Festival and won the Canadian Genie for Best Motion Picture of 1996.

Following acclaimed runs in London, Dublin and Brighton, this award-winning production comes to Orlando for its 15th anniversary.

The love story no-one ever told you.
This performance runs 100 minutes, with no intermission.

Concessions will be sold before and after the performance.

Please note this production contains mature themes/situations and nudity.
Face coverings must be worn at all times.

Refund Policy:
All sales are final and no refunds will be allowed for this event. 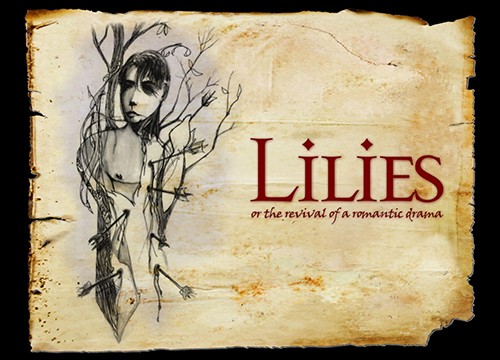