Children Under 2 That Sit on Laps Don't Need a Ticket
Online sales remain open through start of event.
Select an option below.
Thursday, May 19, 5:30 PM EDT
Wedgefield Auditorium
General Admission 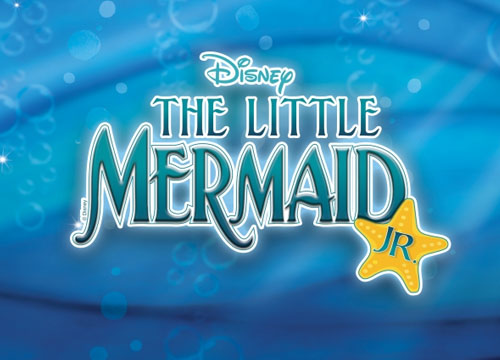