TEACHTIX
Buy Tickets
Sell Tickets
Contact Us
Buy Tickets Sell Tickets Contact Us
Windermere High School presents
Footloose the Musical
Music by Tom Snow | Lyrics by Dean Pitchford | Stage Adaptation by Dean Pitchford and Walter Bobbie | Based on the original screenplay by Dean Pitchford | Additional Music by Eric Carmen, Sammy Hagar, Kenny Loggins and Jim Steinman
One of the most explosive movie musicals in recent memory bursts onto the live stage with exhilarating results. When Ren and his mother move from Chicago to a small farming town, Ren is prepared for the inevitable adjustment period at his new high school. What he isn't prepared for are the rigorous local edicts, including a ban on dancing instituted by the local preacher, determined to exercise the control over the town's youth that he cannot command in his own home. When the reverend's rebellious daughter sets her sights on Ren, her roughneck boyfriend tries to sabotage Ren's reputation, with many of the locals eager to believe the worst about the new kid. The heartfelt story that emerges is of a father longing for the son he lost and of a young man aching for the father who walked out on him.
ASL Interpreted on Friday, Oct 4.
Online sales close 30 minutes before start of each event.
Select your date below.
Thursday, Oct 03, 7:00 PM EST
Windermere High Auditorium
Assigned Seating
Event date has concluded. 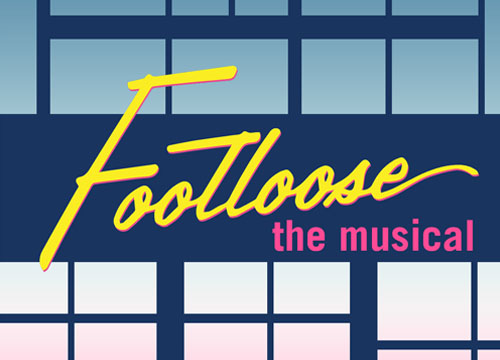